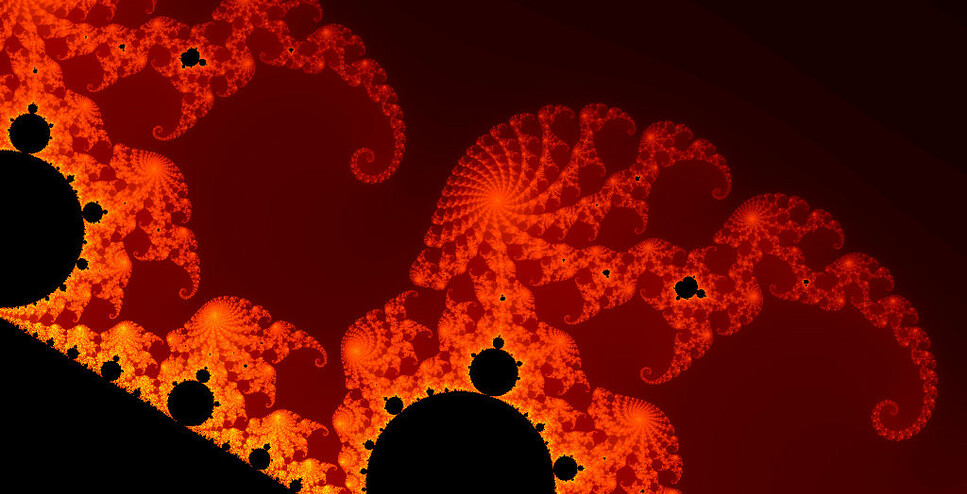 O.K. so where to begin?  How did this happen?  When was the moment of reckoning; that place in time that captured the conception of a mostly unresonable possibility?  LostDog is an improbable that happened by accident.  It occured without the pretext of an idea prior to it's landing.  By all standards of reason it should never have started.  14+ years later it is an example of theoretical possibilities that now exists as a tangible reality.

Often enough people ask "where did the name Lost Dog come from?".   The answer is not an easy one.  Many stories have evolved over the years and several versions may be served at any given point in time.  Mutation is a strange beast that sometimes requires the evolution of a story told over and over again.

The roots of this story tangle back to 1972 when a single, seemingly innocuous event led to the conceptual not yet realized as the point where my life began a series of events that eventually led to Shepherdstown Best Virginia. But it was certainly a start of a HUGE seed planted in the soil of life altering change.

My family was relocating from Boulder, Colorado to the Washington D.C. area.  It was mid summer and our journey had meandered all over the countryside; the less traveled roads were full of the excitment of the new place we were moving to.  A week or so into the trip we stumbled on a small bump in the road that calls itself Paint Bank Virginia.  Back then it was just a store, gas sation, and an antique shop.  All fed and gassed up, we loaded everyone in the car and realized someone was missing.  Parsy our beloved family dog (named after the "brave" knight of King Arthur's round table, Percival) had flown the coop.   We searched for quite some time to no avail, speculating that he had jumped out of the car to chase some animal--a fond passion of his.  Everyone was quite distraught and decided to stay over night in hopes he would return.  The next day he was still missing and we expanded the search into Potts Valley on the West Virginia/ Virginia border.  Several miles into the valley we came across Waiteville, West Virginia, a remote and exceptionally beautiful place that lent an air of laid-back goodness like I had never experienced.  The family was taken by the lay of the land, and discovered a long abandoned farm of some 90 acres (no mule).  In a day or so Parsy found us again in the valley a bit frayed from his adventure.  My Father and Mother decided that this place was heaven and ended up buying the Lafon family farm.  The place was amazing, the people very warm and welcoming...we had found home.  I imagine that had my father not been in the military we most likely would have plopped down right then and there.  We headed to D.C. and  settled in there.

Almost every weekend from then on was spent traveling to and fro slowly cleaning up and repairing the house, outbuildings, and property.  By the end of that school year my father shipped off to a remote tour of duty in Thailand and my Mother, Brother and I moved in to the new house in Waiteville.  To be contiued....